How Green Are Your Wheels?

Despite greener options being available, the majority of people still choose passenger cars as their primary mode of transportation.  How do motorcycles and hybrid cars, like the Prius, compare on fuel consumption to gas-only passenger vehicles?

Light-weight and compact, motorcycles are well-known for their fuel efficiency.  They typically have low engine displacements and because they are so light, they can still provide sufficient power while using substantially less fuel when compared to passenger cars. 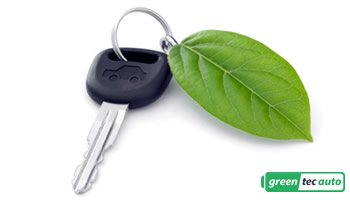 Hybrid engines allow cars to be more fuel efficient.  A hybrid vehicle actually has two engines, a gas one and an electric one.  The simple idea behind them is this.  Gas engine cars are less efficient, i.e. release more pollutants by burning more fuel, at speeds above or below their ideal speed; most vehicles’ ideal fuel efficient speed is around 60 miles per hour.  Due to this, on hybrid cars, the gas engine is traded for the electric one when a car is idling or going at speeds below 30 miles an hour (these speeds may differ by the hybrid’s make and model).  Electric engines are less able to provide sufficient power at higher speeds, which is why A) people choose hybrids over purely electric cars, and B) their gas engines engage at higher speeds.

What are typical fuel efficiencies and costs of operation?  According to numbers from the U.S. Bureau of Transportation Statistics, U.S. Energy Information Administration, and U.S. Department of Transportation, let’s use the following numbers.

Motorcycles and hybrid cars consume half or less of the gallons of gas that the average passenger vehicle does.

Both motorcycles and hybrids, unfortunately, emit the same gases that contribute to the Green House Effect because they still use gasoline.  However, because of their greatly improved fuel efficiency, they do so at much lower rates that the typical passenger car.  This ultimately makes hybrids a better, greener choice over passenger cars. 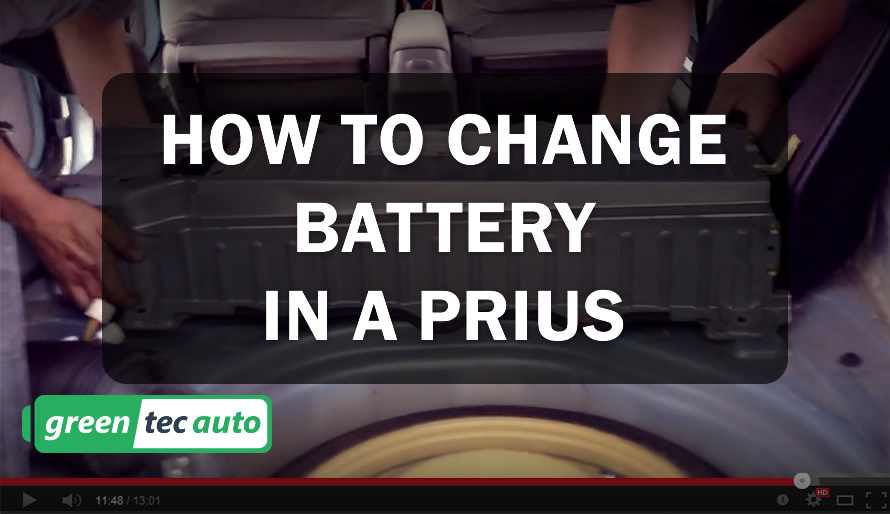